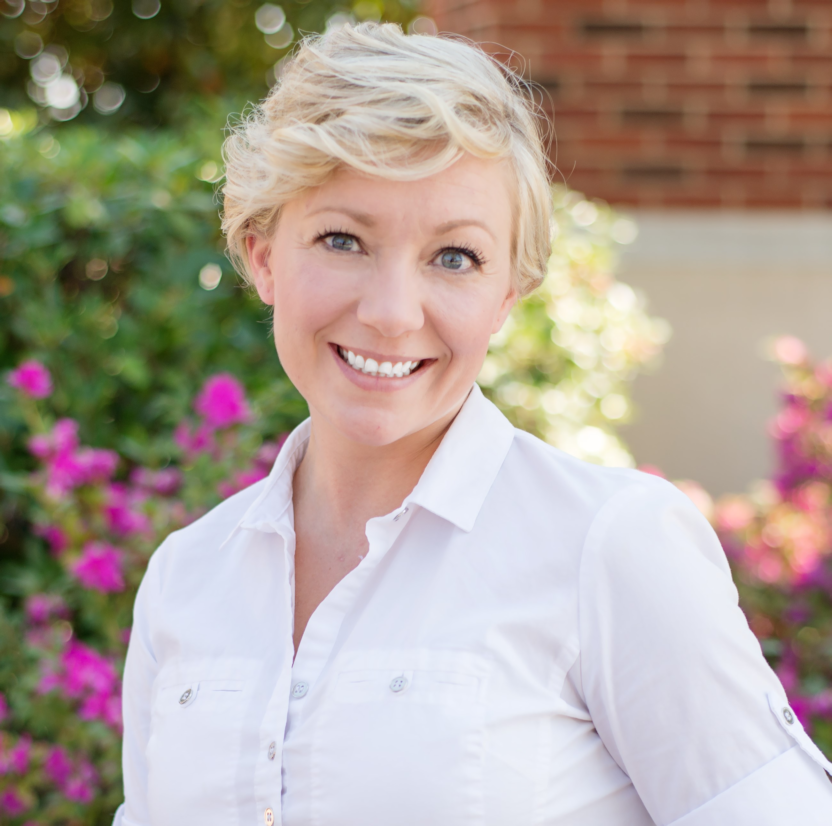 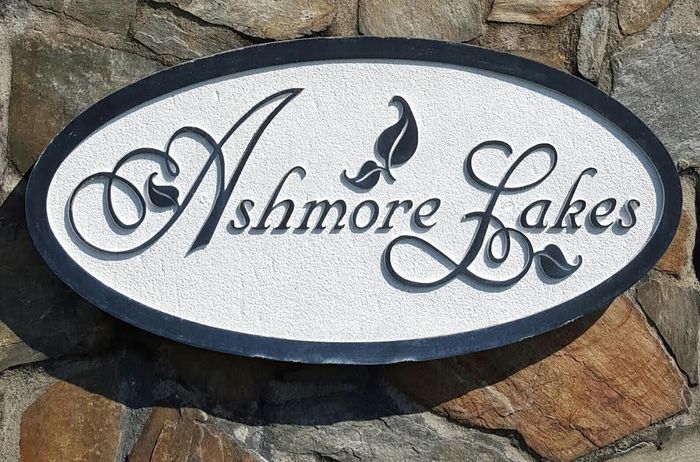 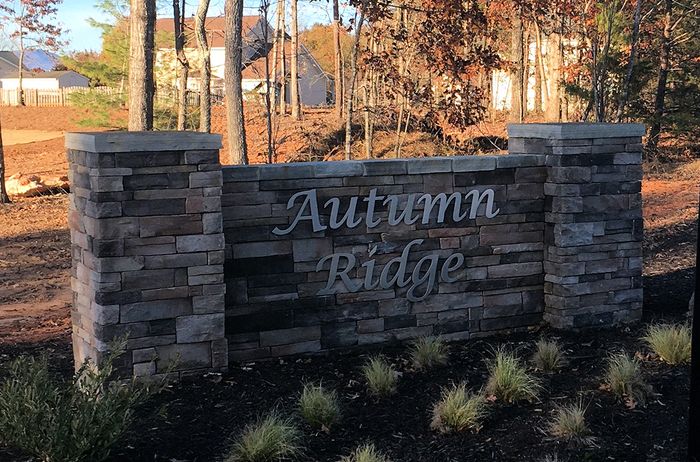 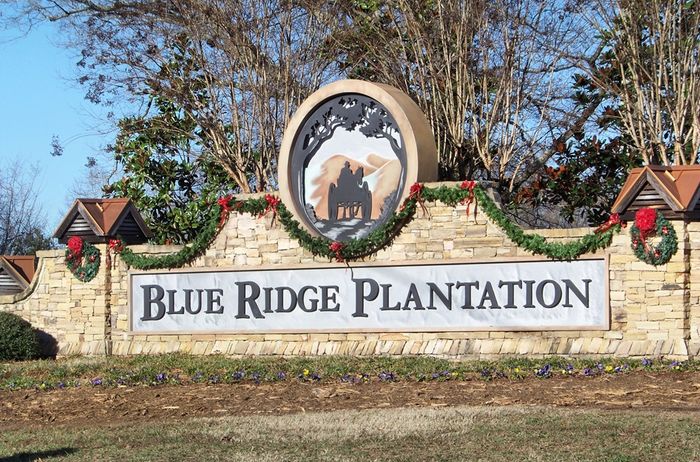 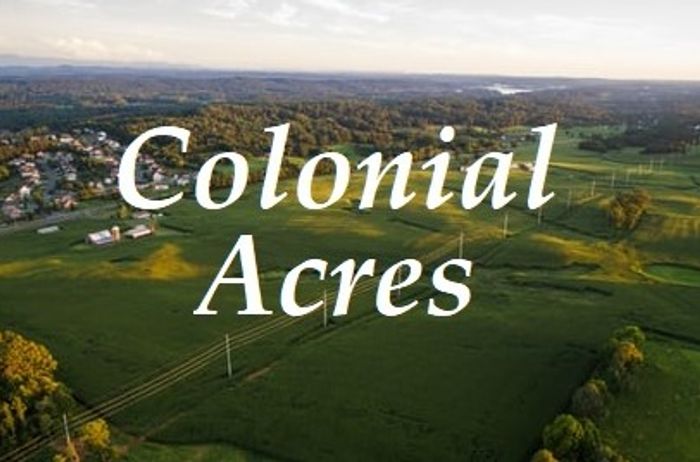 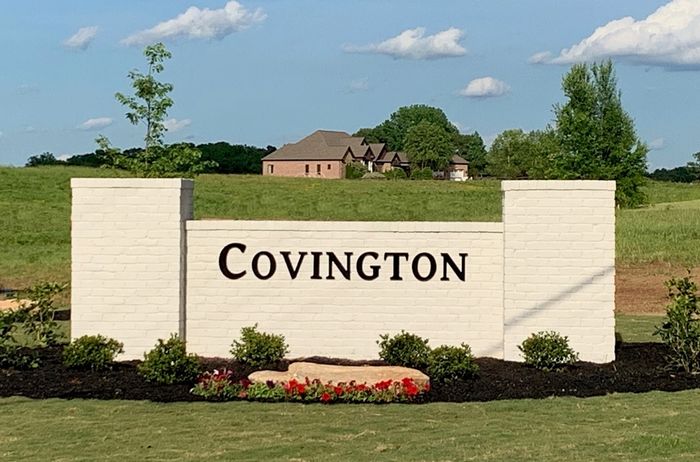 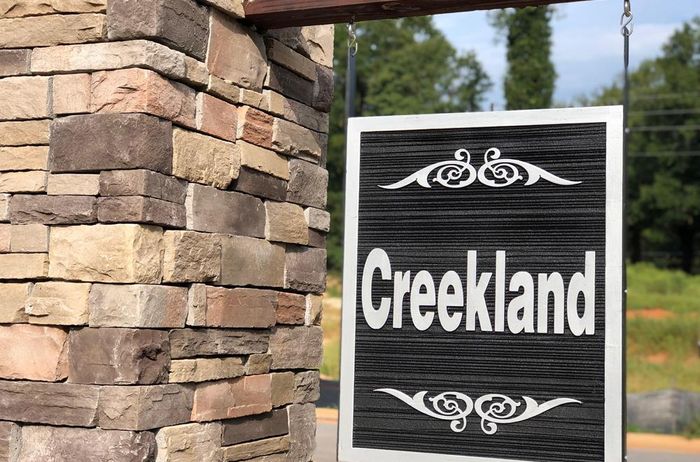 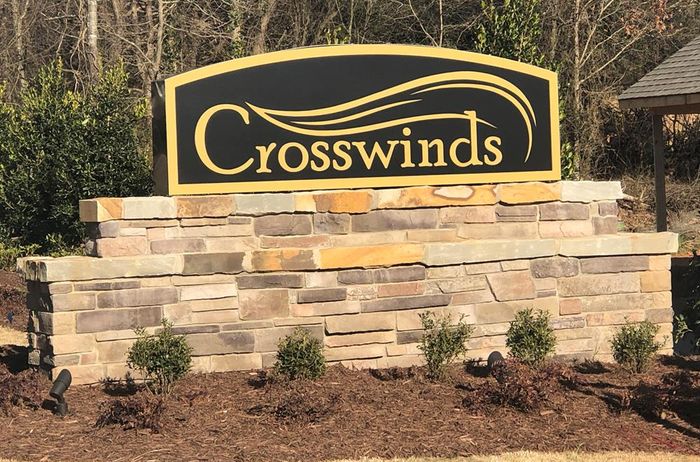 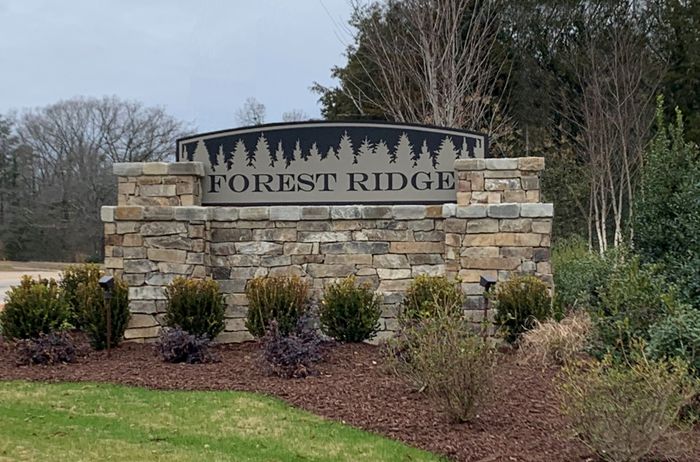 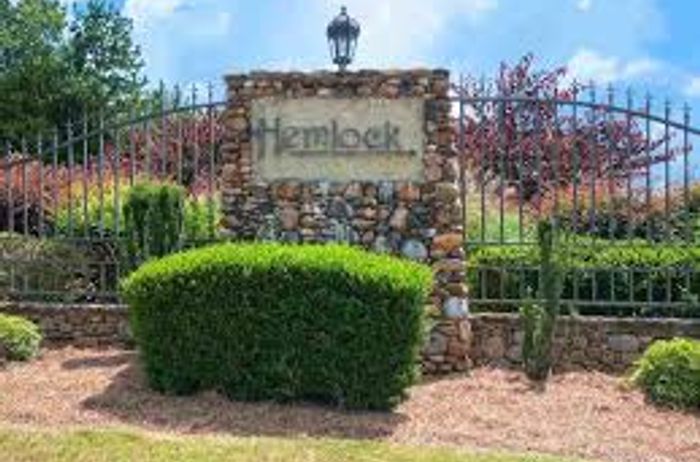 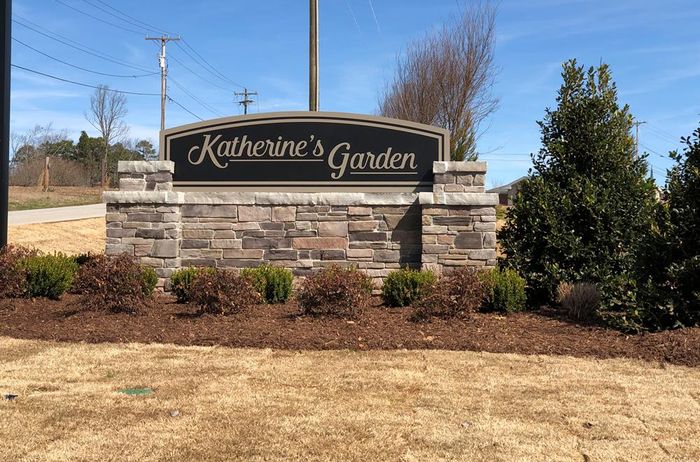 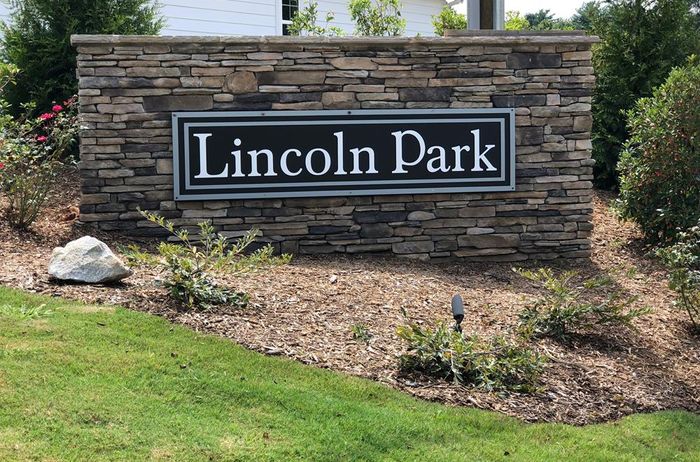 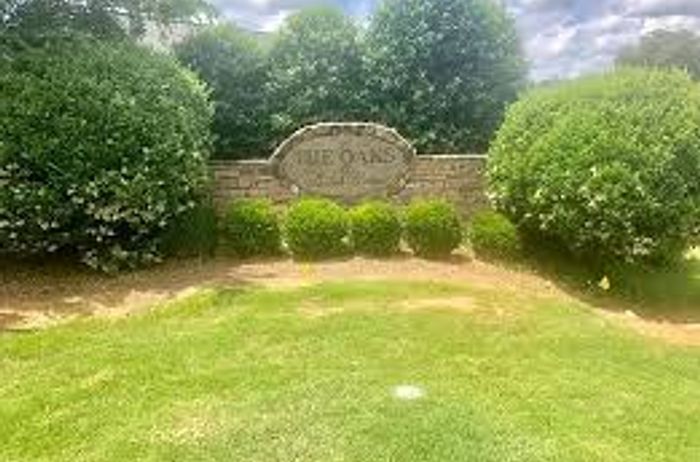 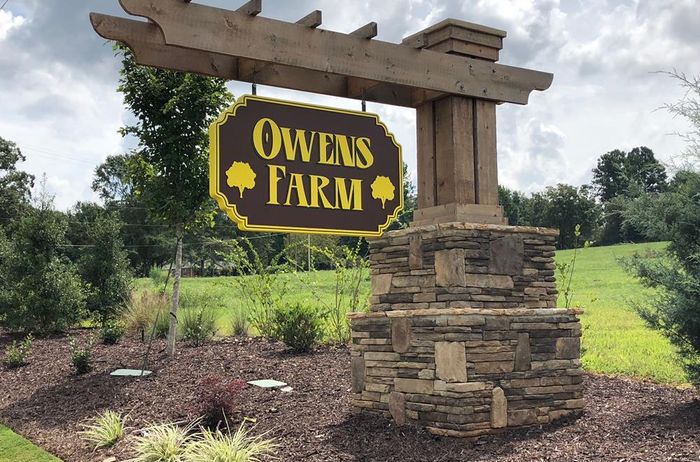 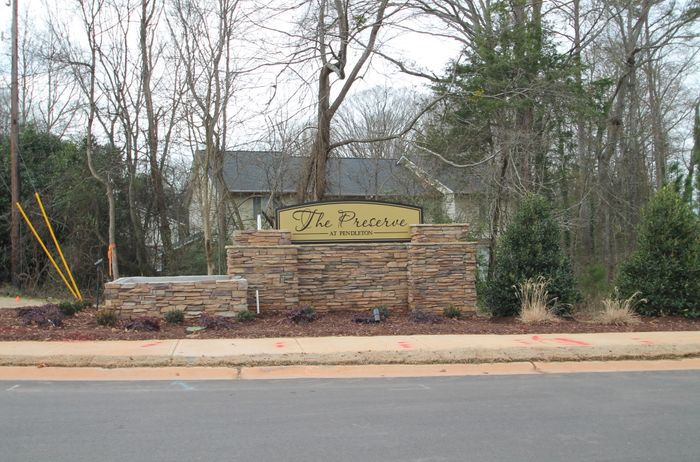 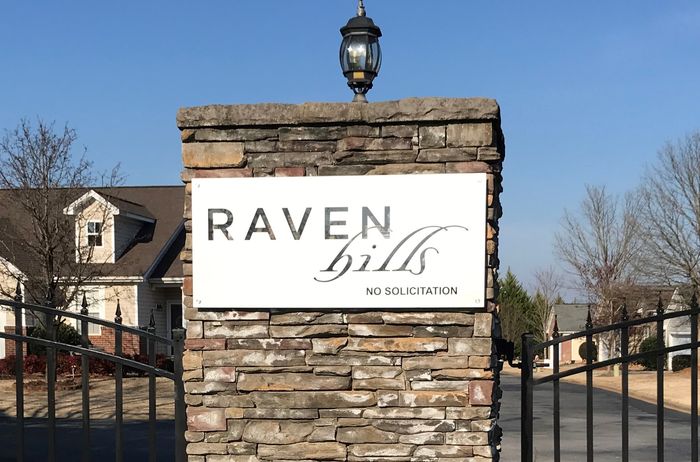 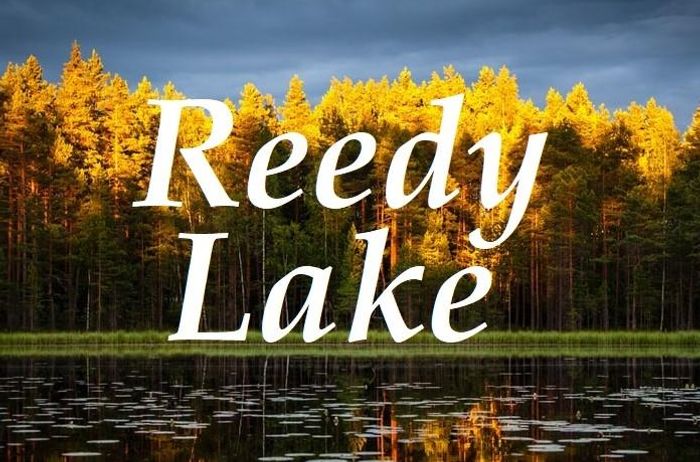 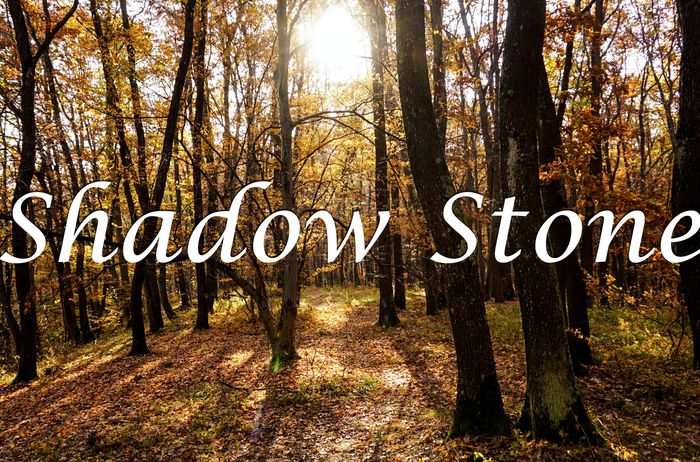 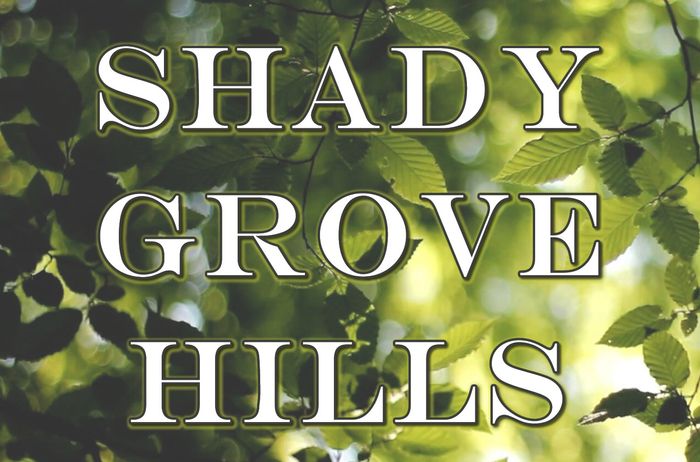 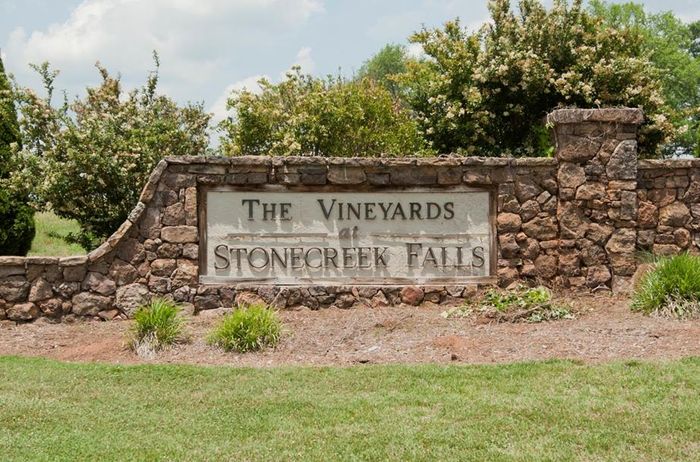 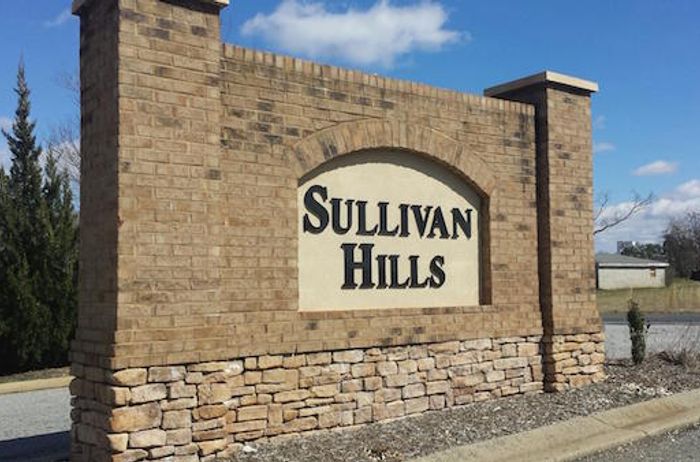 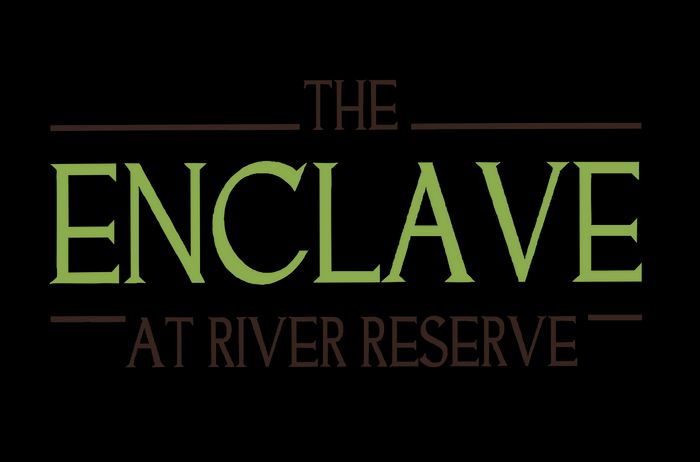 The Enclave at River Reserve 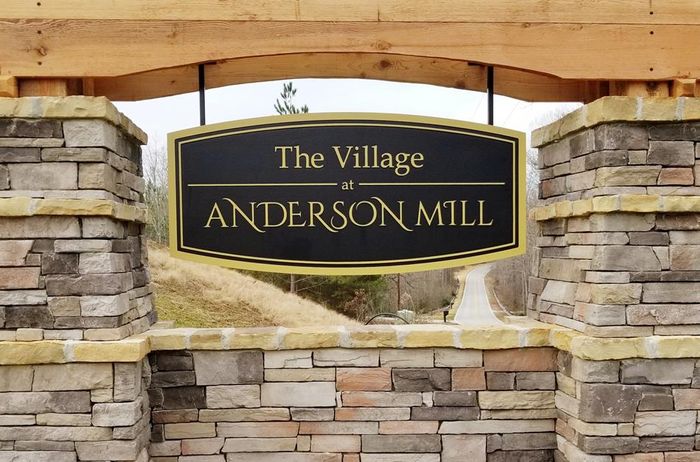 The Village at Anderson Mill 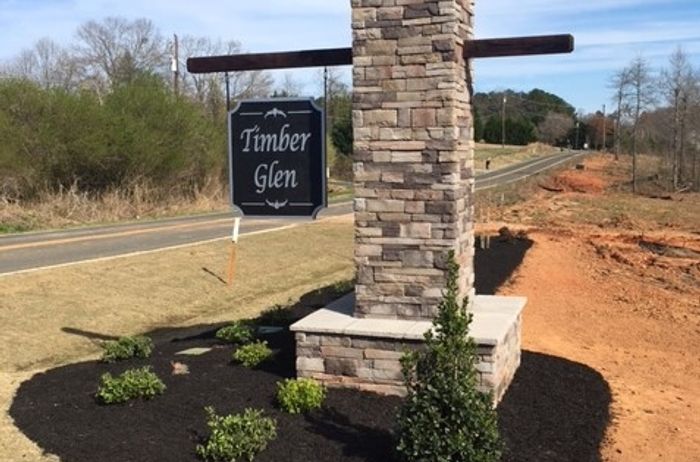 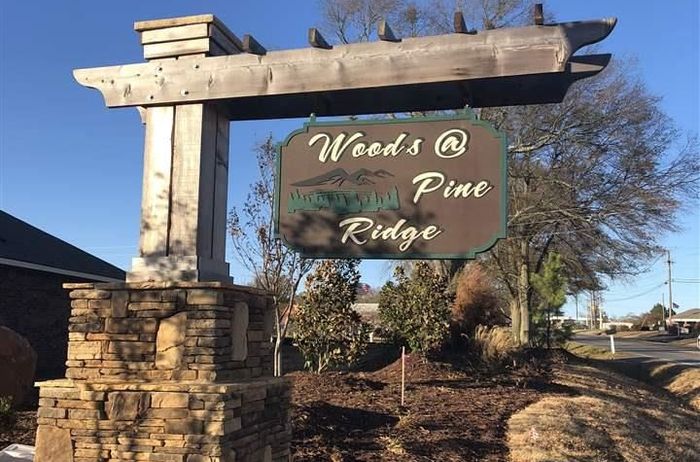 The Landrum area was first settled around 1760 by homesteaders from Pennsylvania, Maryland, and Virginia. In 1880, when the railroad extended north from Spartanburg, John Landrum provided land for construction of a train station. Three years later, Landrum was incorporated as a town and named in honor of John Landrum.  The City of Landrum was founded in 1880 and incorporated 1883. Located just west of Interstate 26 between Spartanburg, South Carolina and Asheville, North Carolina, the City of Landrum is nestled against the backdrop of the stunning Blue Ridge Mountains. Residents and visitors alike enjoy drives along scenic roads, strolling through unique antique and specialty shops, and dining in Landrum‘s quaint eateries. Landrum also provides an ideal climate for business, as evidenced by booming retail sales and a work force of over 175,000 within twenty miles of the City. 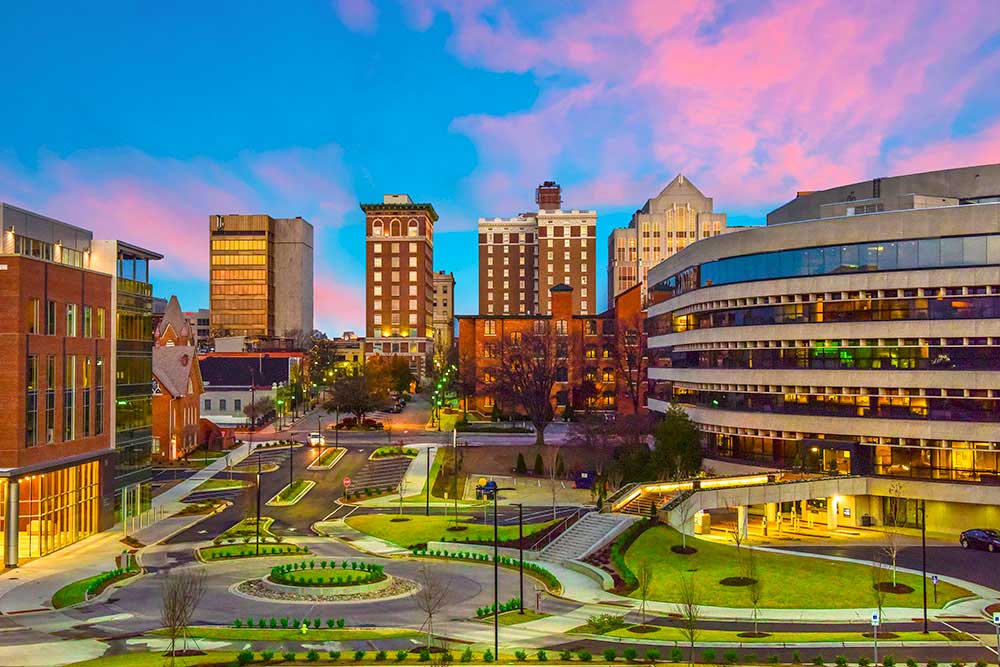 The Latest from theSK Builders Blog